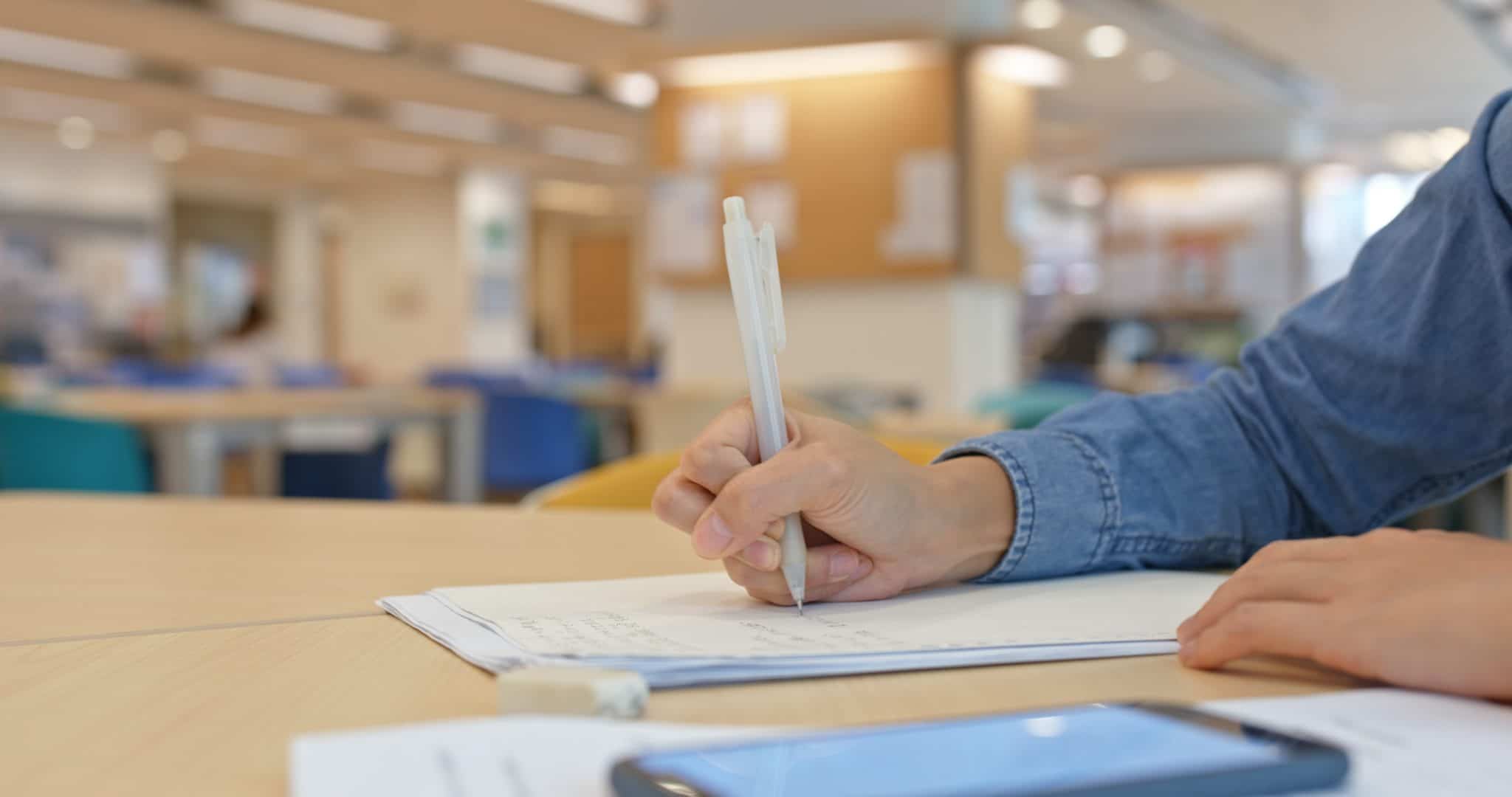 Theory of Knowledge (TOK) is often a source of great confusion for everyone involved, up to and including some teachers. New terminology and acronyms everywhere, and questions that seem incomprehensible. Many students have difficulty wrapping their heads around what the purpose of the subject is, or what they are supposed to be doing, or how any of the content that gets covered in class ties together.

There are already several resources available that explain the specific content and buzzwords that get covered in TOK, so instead, here is an attempt to give a bigger picture and help clarify the one thing that seems to confuse students even after two years’ worth of TOK.

What On Earth Are We Doing?

Many books and guides will hasten to say that TOK is not the same as epistemology (i.e., the philosophy of knowledge). They are correct. However, TOK does share similar roots with epistemology, and it is worth going a little into them, as I find that it helps students to gain a better perspective of what it is that we’re trying to do with this subject.

The core question of epistemology and TOK is this: What is knowledge?

This may seem like a silly question, but really think about it for a bit. What are the characteristics of knowledge? How do we define it? We instinctively feel that there is a difference between saying “I know” versus “I strongly believe”, but what is that difference?

Some might say that it is the degree of certainty with which we hold the belief; that with knowledge, we’re 100% sure about it. That isn’t enough though; after all, there still exist people who are certain that the earth is flat, and most of us would hesitate to say that they know the earth is flat. So perhaps a proposition has to be a true strong belief in order to qualify as knowledge.

This leads us to a third criteria: justification. Perhaps a belief must be backed by evidence before it gets to count as knowledge.

And so we arrive at one of the most well-known attempts at defining knowledge, courtesy of the ancient Greek philosopher Plato, who argued that knowledge is Justified True Belief.

Of course, things are never that easy. Amongst other problems (look up Is Justified True Belief Knowledge? by Edmund Gettier; it’s a mere three pages long, and a very easy read), this definition doesn’t seem to work for all fields of knowledge.

We don’t really seem to need all beliefs to be true or backed up by evidence in, say, the arts, or religion. Most people would agree that we do need these qualities in order for a claim to count as knowledge in the natural sciences. And this is where all the different Areas of Knowledge (AOKs) come in.

We study how knowledge is constructed in the arts, in history, in the natural sciences, and so on, because the way each AOK defines, produces, justifies, and structures its body of knowledge is different.

Similarly, what counts as justification also seems to vary a great deal from AOK to AOK, and this is where the Ways of Knowing (WOKs) come in. Pure intuition of the sort mentioned in my earlier lottery example would not be considered valid justification in the natural sciences, but one could argue that intuition and emotion are valid forms of justification in ethics.

I would wager that if we all took a closer look at our moral beliefs, most would find that the bulk of our moral beliefs rest simply on “well, this is obviously right.” As the viral quote from YA author Lauren Morril goes, “I don’t know how to explain to you that you should care about other people.” Honestly, most people don’t know how to explain it either.

So… What Are We Doing?

The point that students should take from all of this is that the jargon about Big Questions, Areas of Knowledge, Knowledge Frameworks, Ways of Knowing–all of it comes back to an attempt to take a critical look at this one term that we throw around all the time–knowledge–and try to answer that age-old question of what we even mean when we use said term.

We are trying to question concepts and assumptions that we take for granted in everyday Real Life Situations. We are trying to take a step back and examine our knowledge frameworks from a more “meta” level.

This is where students tend to struggle the most: they keep looking at questions in an AOK that are answerable by the AOK itself, such as “Is theory X scientifically valid”. This is not the kind of question that TOK is concerned with. That question could be answered by any scientist.

Instead, students should take one more step back and ask questions like “what are the benchmarks for scientific validity and why are these qualities so important for knowledge?” and “is the quality of falsifiability always necessary for knowledge to be reliable, especially in AOKs like ethics? If not, why are the natural sciences so special?”

In short, we need to be examining the very idea and structure of knowledge itself. Which leads us to…

What Are The Assessment Criteria?

TOK has no examinations. Instead, students’ grades rest entirely on two assignments:

Starting from 2022, this task will replace the oral presentation. Like the presentation before it, it is an internal assessment that is marked by the teacher (although a selection of files will be sent to the IB for moderation), and accounts for ⅓ (roughly 33%) of the total grade.

The Exhibition is meant to provide students with an opportunity to explore how TOK manifests in the world around us. Students create an exhibition and accompanying written commentary of three objects–or images of objects–that connect in some way to one of the 35 “IA prompts” provided in the Theory of Knowledge guide. Unlike the presentation task, the exhibition is an individual task, and cannot be undertaken in a group.

Some examples of IA prompts include:

There will be a set of Prescribed Titles issued by the IB for each examination session. Students are required to produce an essay of a maximum of 1600 words in response to one of those titles. This is an external assessment, and all essays will be sent to the IB examiners for marking. The essay accounts for ⅔ (roughly 67%) of the final grade.

Examples of past titles include:

It’s worth pointing out that, due to the nature of the assessment criteria, there is no set content or curriculum to learn or memorize.

Instead, students should focus on the major themes and questions being explored, and constantly try to take an active, critical look at the other subjects they are studying, as well as the other things they may read about in the news, or encounter in their own daily lives, and try to apply these questions and themes to these real life encounters. This way, when it comes time to do the exhibition and essay, they will have no problems coming up with Real Life Situations to use.

To schedule for a free IB Theory of Knowledge (TOK) trial class with us, fill in following form. Our IB course manager will get in touch with you in the next 48 hours.

A former college debater, Jessica holds a Bachelor of Arts in Philosophy from the National University of Singapore, with a specialization in human behaviour and ethics. Before joining Prep Zone, she spent 5 years as a senior trainer with training and consulting company Rieink, where she designed and delivered workshops on leadership, communication, and job skills. Using her experience, Jessica has guided countless students on their Theory of Knowledge (TOK) essay and presentation, helping them score well in TOK.

Getting Started With IB

About Theory Of Knowledge (TOK)

Start Chat
1
💬 Send message on WhatsApp
Hello there, how can we help you today? 🔆