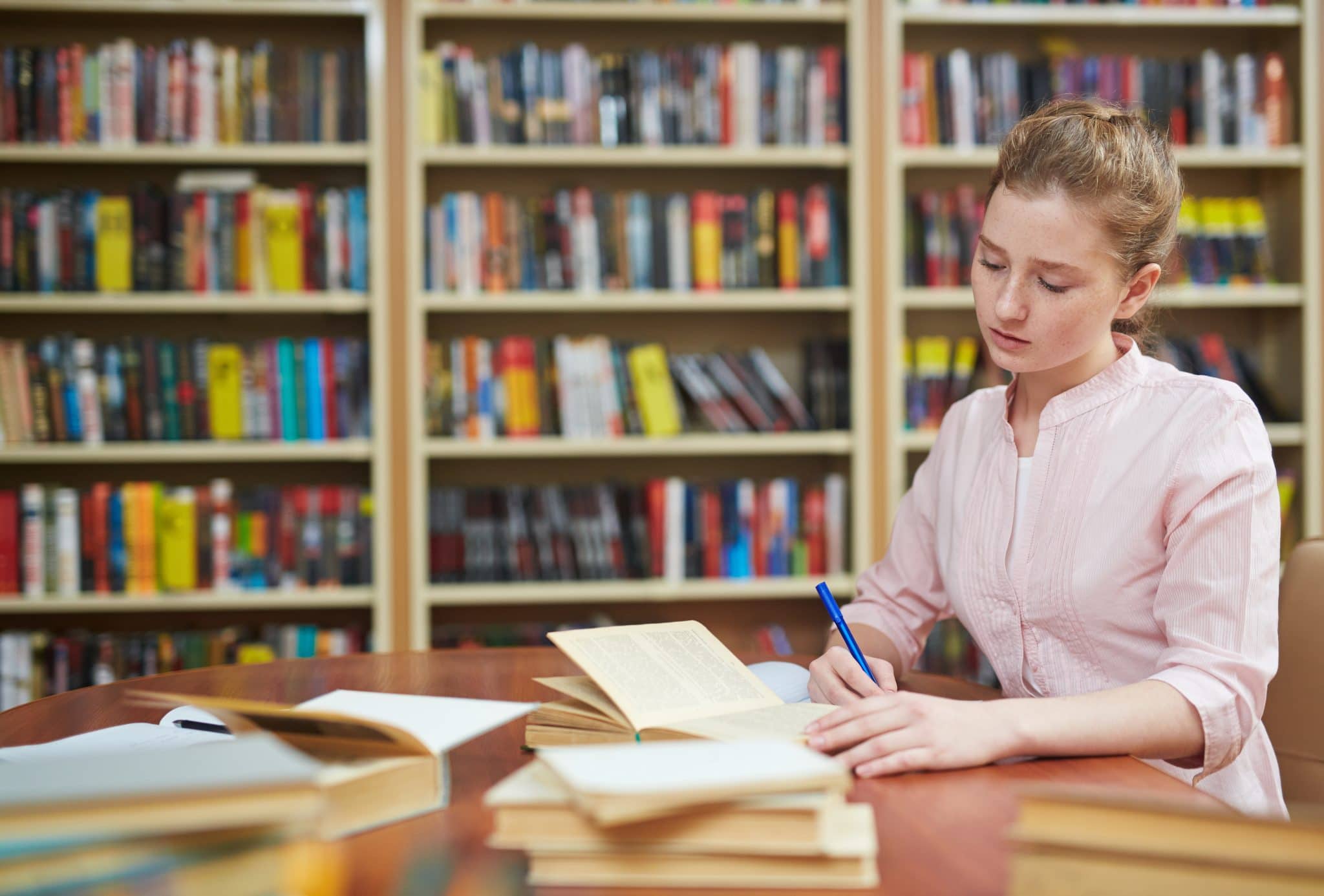 Studies in Language and Literature in the IBDP

What are the differences between the IB Literature and Language and Literature courses?

Choosing your IB subjects can be nerve-wracking. Choosing which English course to take can be equally stressful and confusing. Here are a few things you need to know about the two courses: Language and Literature (Lang/Lit) and Literature (Lit).

Works studied in SL and HL

Now that you understand the main difference between the two courses, let’s look at the table for the summarized distinctions between works studied in SL and HL.

Assessment at a glance for both SL and HL

From the summarized table below, it is clear that both subjects follow very similar assessment formats.

So, how do you choose which English subjects to take? Well, it really depends on your preference. Remember, you will be enrolled in this course for two years, so you need to choose the course that you’ll enjoy. That being said, you need to also analyse your strengths and weaknesses. You may enjoy exploring language in general, but you could be better at analysing literary texts. You may not necessarily enjoy it, but it’s just something that you’re really good at. Ultimately, they are both IB subjects, and regardless of which subject you choose, you’ll have to put in the effort and work hard to do well.

Fill in the following form to schedule a free IB Language & Literature / Literature trial class with us. Our IB course manager will get in touch with you in the next 48 hours.

Getting Started With IB

About Theory Of Knowledge (TOK)

Start Chat
1
💬 Send message on WhatsApp
Hello there, how can we help you today? 🔆